A Work of Art

We have a large collection of 19th  century Arundel Society chromo-lithograhic prints.  Amongst the most notable are the prints making up the 15th century van Eyck Ghent Altarpiece (missing the naked Adam & Eve, perhaps through Victorian prudery).  The inner images are “exploded” on the wall over the stairs, with the outer images (on show when the polyptych altarpiece is closed) opposite on the landing wall.  Other Arundel Society prints are in the inner hall, the dining room and the bedrooms.

​The Arundel Society was founded in London in 1849 and named after the 17th century art collector, Thomas Howard, the Earl of Arundel. The society's purpose was to promote knowledge of the art works of Italian, Flemish, and other European masters.

Much of the work of the society consisted of publishing chromo-lithographs of Italian and northern European art works, especially frescoes, and raising public awareness for the preservation of these works, which at that time were in danger of decay and damage. The society was discontinued in 1897.

Chromolithography became the most successful of several methods of colour printing developed by the 19th century. The technique involved the use of multiple lithographic stones, one for each colour, and was extremely expensive when done for the best quality results, as for the Arundel Society. Depending on the number of colours present, a chromolithograph could take months to produce, by very skilled workers. Each colour in the image must be separately drawn onto a new stone or plate and applied to the paper one at a time. It was not unusual for twenty to twenty-five stones to be used on a single image.  The prints are works of art in their own right. 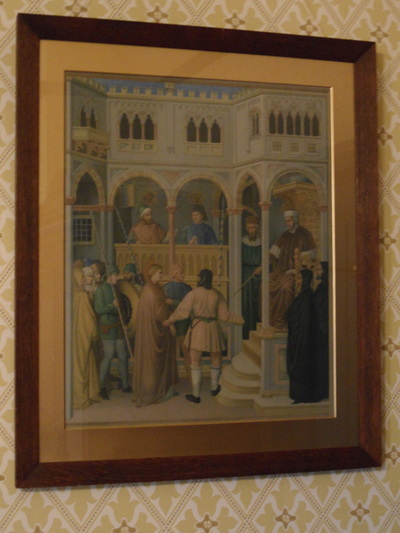 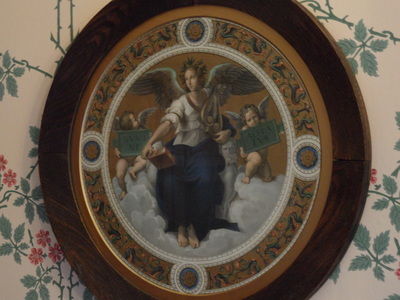